How to Sing a Major Scale

Let’s sing a major scale together with this quick and easy guide.

Learning to sing a major scale is an important part of learning how to sing. Scales help you learn the necessary skills for singing and can be used as fun and easy warm up exercises.

A major scale has 7 notes: the first note of the scale is always the root note. Today I’ll show you step-by-step how to sing a major 7th scale and you can sing along with me in the video tutorial as well! What Is A Major Scale? How To Sing A Major Scale

First, find your root note. If you want to know what your root note is, you can go up or down on your piano until you find that note on your keyboard. The root note is the lowest note that sounds when playing all white keys in order on a piano, or when playing all black keys in order on a keyboard. Next, sing up 2 notes from that low root note, then 3 notes from that low root note, and so on until you reach 7 notes. You should be singing ‘do-mi-sol-la-ti’ with each number raising by 2 notes for each level of the scale starting with do being 1 and ti being 8 for this example below:

Why Should You Learn The Major Scale?

The major scale’s seven notes are the building blocks of any song. In order to sing a song, you need to know the notes of the major scale that it is in. This way, you’ll be able to identify all of the important pitches and intervals in the music. For example, if you were singing a song in F major, your vocal range would be from C4 to A5 (high C-A). The first note of a major scale always starts on a root note. The root note is then followed by 2nd, 3rd, 4th, 5th and 6th notes before going back down to the 1st note again.

In order to understand what the notes are in the scale you’re singing in, it’s important to learn how to sing a major scale first!

A major scale is the most common way scales are used in music. A major scale has 7 notes, including the root note. There are many songs that use a major scale, including “Sweet Child O’ Mine” by Guns N Roses and “Hotel California” by The Eagles. These songs are great to sing along to while learning how to sing a major scale!

Major scales are the most common scales in music and there are a lot of songs you’ll recognize that use a major scale. If you want to make your singing more interesting and impressive, learning the major scale is a great place to start.

Keen to learn more scales? Try these tutorials next!

Learn to sing a Minor Blues Scale with me here What Makes You A Jazz Singer?

What is jazz? Today we’ll look at the characteristics of jazz and what it means when you say you are a ‘jazz singer’. 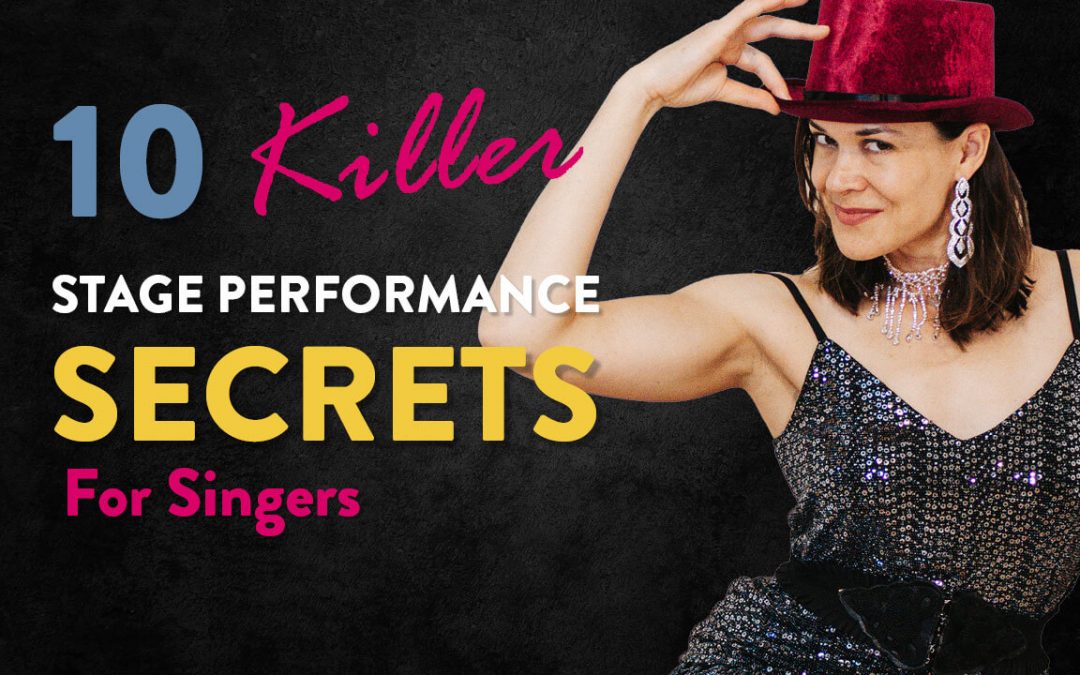 10 killer stage performance tips for singers. How to look confident, interact with the audience and lead your band in a professional way. Are You Getting the RIGHT Gigs for your Music Career?

Are you getting the RIGHT gigs for your music career? Today we break down the four types of gigs and how they can help you get to where you want to be. 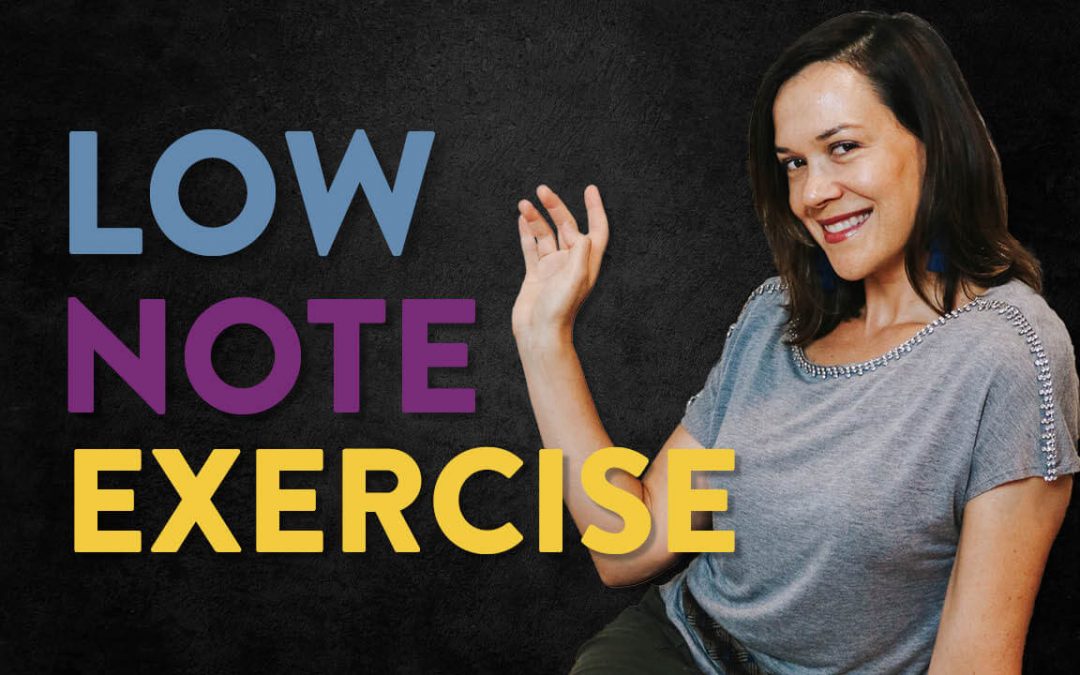 How to Strengthen Low Notes